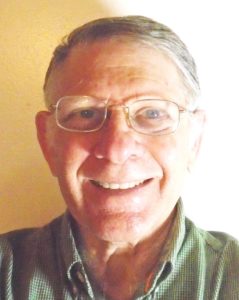 Jim Weil graduated from the Univ. of California – Berkeley in 1966, majoring in social science, and served in the Peace Corps in Thailand before earning a Master of Public Health degree at the Univ. of Hawaii. He obtained his doctorate from Columbia University in 1980 with a dissertation on Quechua coca cultivators homesteading on the lower eastern slopes of the Bolivian Andes. His research in a Costa Rican ceramic artisan village has continued since 1993. He has taught at several institutions, including the Univ. of Wisconsin – River Falls, Marquette University, the Univ. of Costa Rica, and, from 2009 to 2014, in the Mount Holyoke and Goucher College study abroad semester at Costa Rica’s Monteverde Cloud Forest. He is a past president of the Society for the Anthropology of Work. His most recent publications are the entry on “Work, Anthropology of ” for the International Encyclopedia of the Social and Behavioral Sciences (2015) and a catalog of the archaeological and ethnographic collections of Costa Rican ceramics at the Science Museum of Minnesota (2017), where he has been based since 1999.